My detailed VP blog is still in the works, because there was just so much! So much writing, so much thought-provoking discussion, so many great new writing family members, so many feels. So many songs I didn’t know how to sing. Such a big stack of paper to bring back.

At the time that I applied, I had submissions out, but no sales, and had really only been seriously trying to get things written and published for a few months. Other classmates turned out to already be working in publishing, already have published a novel or two, or to have only written a few short stories but not submitted anything anywhere.

We had wide range of résumés for sure. The thing is that we were all at a place where we were ready to level up. (If I hadn’t just used that Level Up graphic, I’d use it here!)

VP is not for flat-out beginners. All of my classmates had good language control skills and strengths in various other areas, and all of them are people who think about story and character. We were all serious, and we were (and are) all ready to put the work in.

Is that you? Do you want to spend a week with a great roster of science fiction and fantasy authors, plus a kind and caring staff of alumni? Are you prepared to visit a major tourist destination but mostly see your laptop and your classmates? Then consider applying.

Until March 31st, the application fee is $25; by the last minute, June 15, it’s $50. (Having read only my share of my classmates’ application pieces, I have zero problems with the application fee. The pieces were all fun to read, but still. That stuff is work.) This means earlier is better.

Read more about Viable Paradise, and then seriously, throw your  book in the ring! 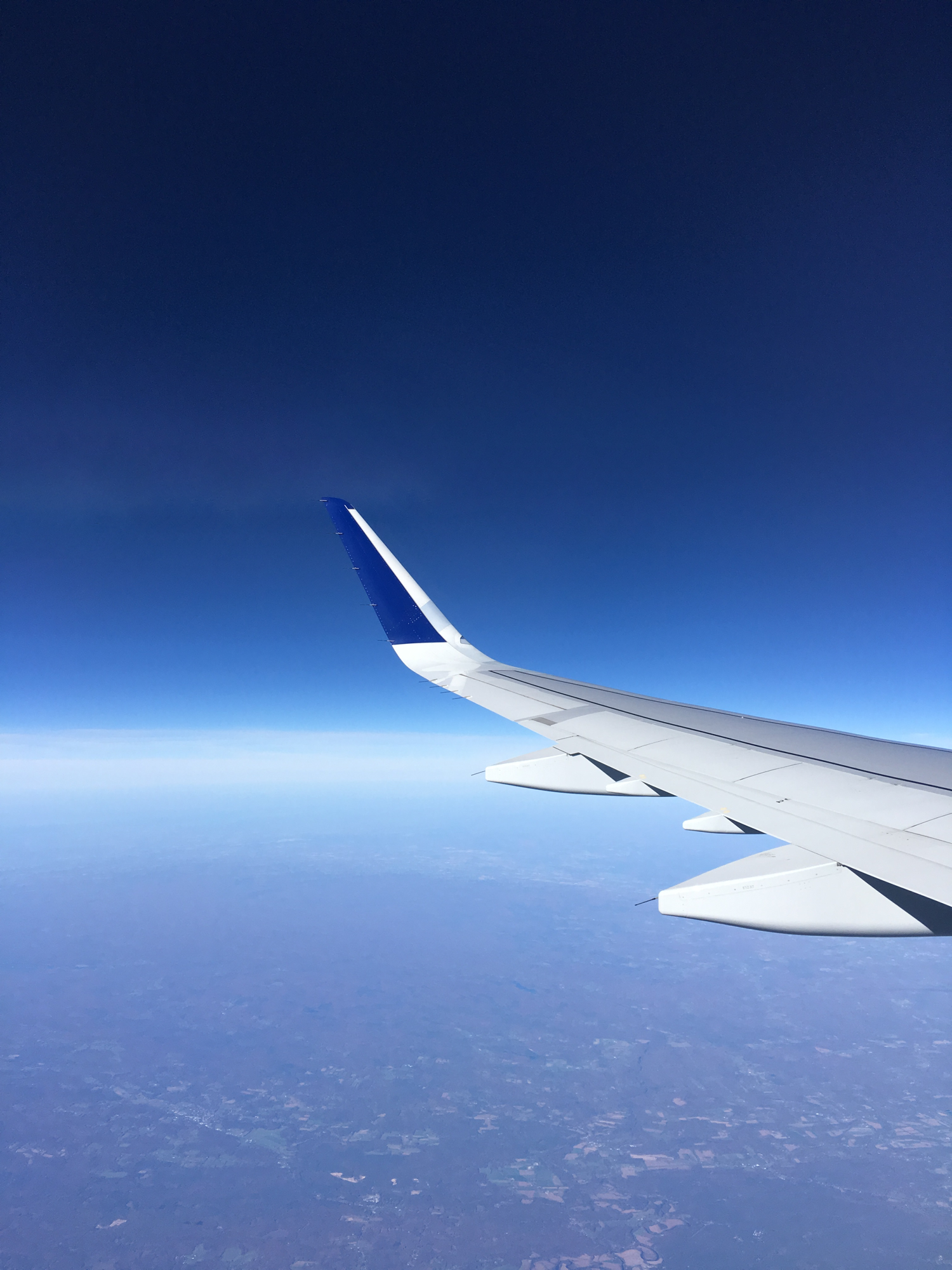