We’re clearing out our tabs again, and OK, it’s not really all Rey. We’ve got cooking in space, the ignorant flavor of misogyny, burial-mound-shaped cake, and that’s not all. 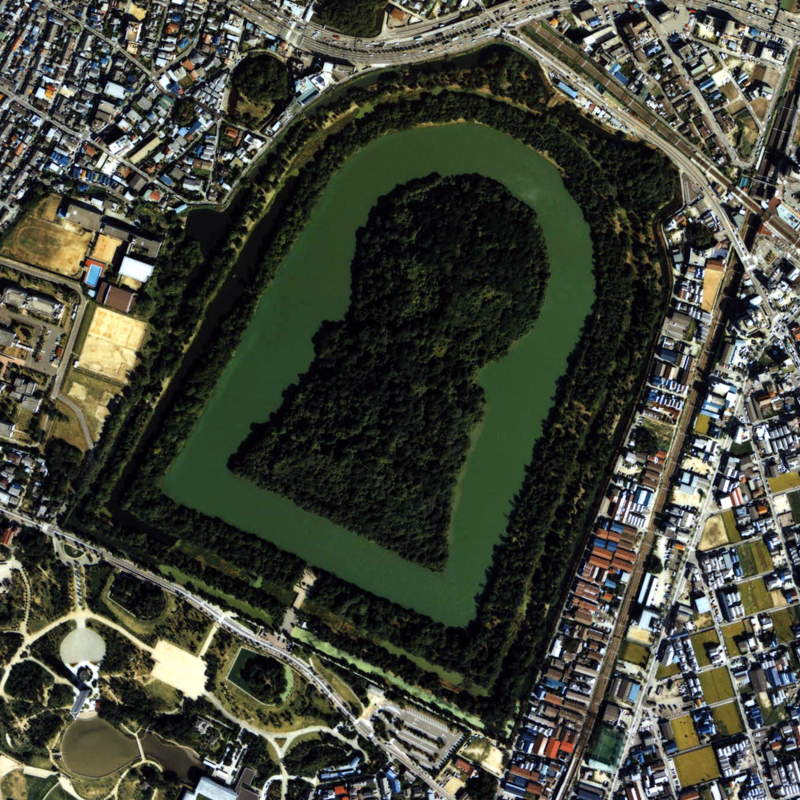 Digging into the Past with Burial Mound Cakes (Nippon.com): OK, so you know kofun, the megalithic tombs of ancient Japan? And you know how Japan has awesome baked goods? Well…

The not-so-secret history of comics drawn by women (The Guardian): Apparently some people who know very little about comics have managed to wind up in charge of a comics award. 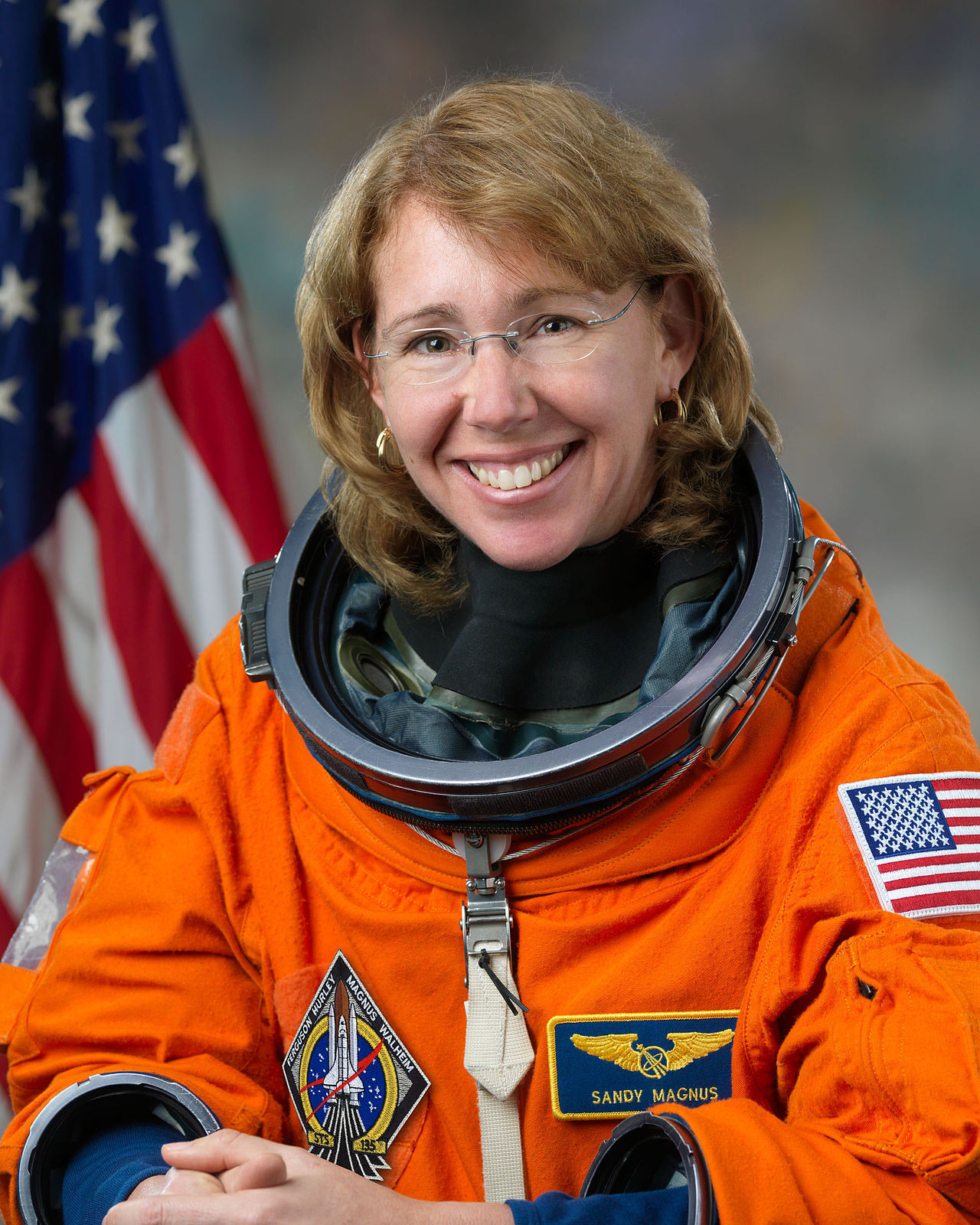 Cooking with the Stars (Lucky Peach): Astronaut Sandra Magnus has attempted cooking in space. The LP article summarizes the story, but NASA also hosts a story with photos and Magnus’ journals.

Everything Rey Does is Plausible (intergalactic-zoo.tumblr.com)