2016 was a terrible year overall. But though it feels wrong to say so, 2016 was actually pretty good for me, socially and professionally.  Especially in a terrible year like this one, sitting down in December and recording your successes is essential. We’re going to need the reminder to give us fuel for next year.

Typically, when I sit down to write the year-end list, I can’t think of anything right away. Things just don’t come to mind, despite the fact that the list isn’t necessarily for major triumphs like “I got a promotion” (I didn’t) or “I bought a house” (sadlol). My list includes unremarkable stuff like finally taking a sewing class and getting my hair dyed in wholly unnatural colors.

If you can’t think of anything at all, the short-term solution is to start the list anyway. Let it sit until your accomplishments resurface. The long-term solution, which I half-accomplished this year, is to keep a paper or digital calendar/journal page/note where you write down things as they happen. Who knows, maybe next year I’ll actually keep it up. (And then I can put it on the list!)

I started writing For Serious This Time in mid-2014, and then got real about it in 2015. Here’s what I’ve got for my year-end writing list:

Anyway, the point of this list is not to show off. I mean, I have friends who got agents and book deals PLURAL this year! And who got their PhDs! And who sold scripts! Those are major accomplishments for sure. But my list is major for me, and I strongly encourage you to make your own. 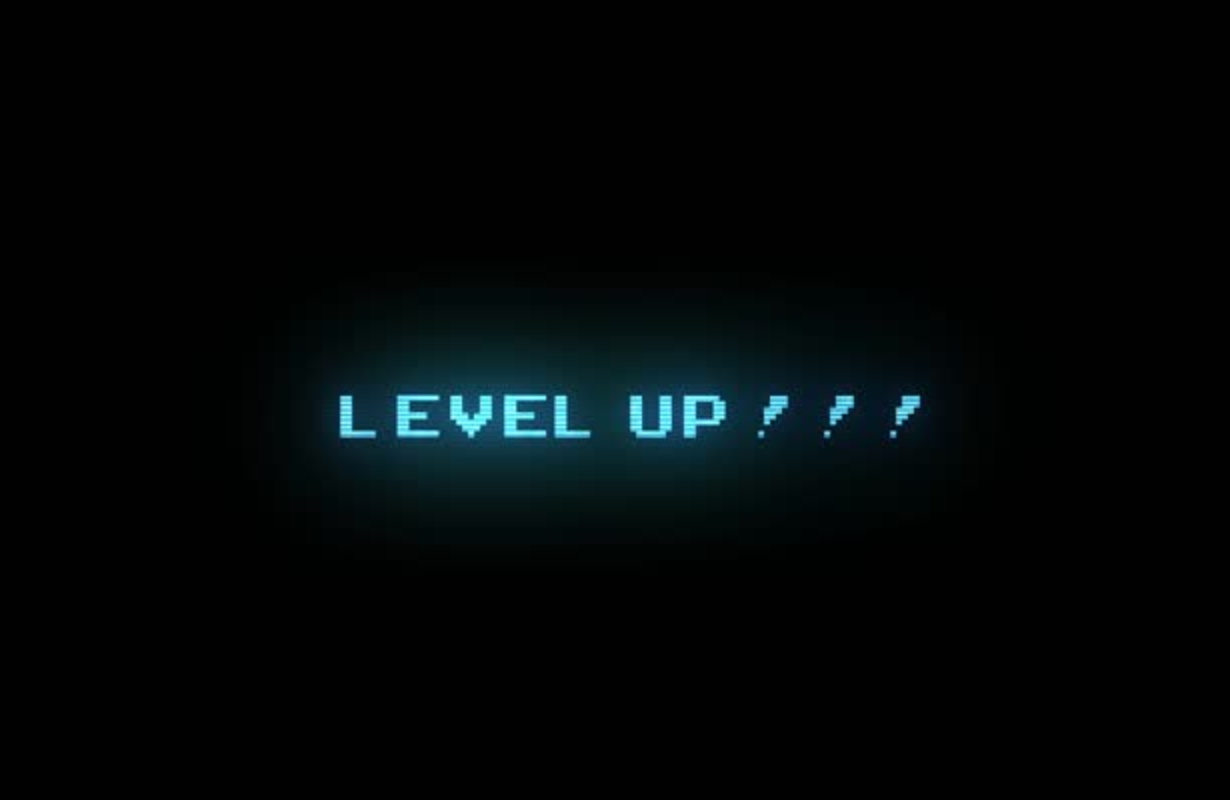 Sit down, take a minute, and get started on it. Remind yourself that you are working. You’re growing. And if you didn’t level up this year, you’re still earning the XP that will let you do it next year.