We’re not back at work quite yet, which is why we’re posting so many links. Things will calm down soon! For today, though, we’ve got a bunch of space and science links, more Star Wars stuff, some Neko Atsume fan art, a couple of fun videos, and a bunch more. 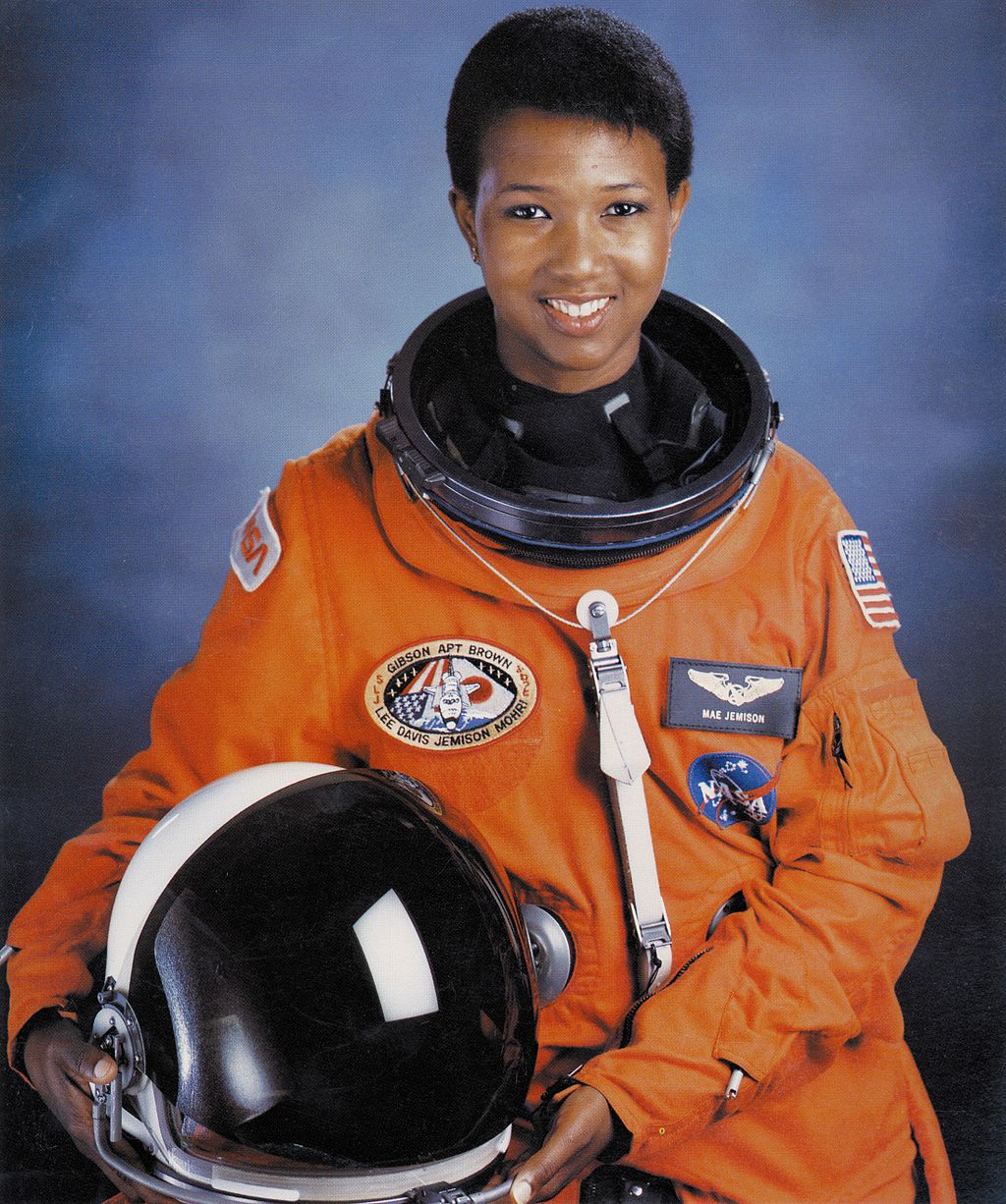 For the second time, we are witnessing a new geological epoch: Welcome to the Anthropocene (at Ars Technica)

Dear Academy: here’s what a completely nonwhite set of acting nominees could look like (at Decider)

Man of the World (at Iswarienko.com): a great series of photos of John Boyega

Gamers have become the new religious right (at Houston Press)

Making Who: Your journey into the TV industry starts here (at the BBC): behind the scenes with Doctor Who

A beautiful, escapist map of “Fairyland,” published in Britain at the end of WWI (at Slate): I guess the human instinct to do this kind of thing is persistent.

OK, I know “Uptown Funk” parodies are so 2015, but this one was done with panache.

And if you missed it, part n in our continuing series of Kylo Ren mockery: